> Resources > What is Coaching for Workplace?

What is Coaching for Workplace?

The word ‘coach‘ originated from the Hungarian word ‘korci‘ – horse-drawn wagon. It means a carriage transports you from one destination to a new destination. In the same context, coaching is a process that a Coach (person who provide coaching service) enables a Coachee (person who receive coaching service) move from his current life situation to a new situation that he wanted.

The History of Coaching
Coaching has started way back since 1885 in the sports arena. Athletes were trained, guided, encouraged, and given feedback to improve their performance. Later in 1976, Timothy Gallwey, a tennis captain turned coach, introduced the inner game concept of sports coaching to corporate leaders and managers. Since then, professional coaching (executive coaching) is introduced in the corporate world for its remarkable success in human development and performance improvement.

Find out why sports coaching and professional coaching are different.

After years of studying and working with Timothy Gallwey, the late Sir John Withmore and Bob Kriegel worked together and introduced the more refined coaching approach and process to organisations.

In 1992, Sir John Withmore published a book called ‘Coaching for Performance‘ and introduced the G.R.O.W. coaching model which become a favourite performance improvement tool for the managers and even coaches globally. For a long time, Sir John is regarded as the pioneer of coaching in the workplace. His works and contributions were well recognized by the coaching community. In 2007, he was honoured with the President’s Award by International Coaching Federation (ICF). He is considered as one of the leading figures in the international coaching community.

Coaching Awareness
How aware of professional coaching is the general public and Organisations today?

The recent report of 2017 ICF Global Consumer Awareness Study with sample size of 27,134 respondents across 30 countries revealed that:

You can find out more information about the report here.

Whether it is individual or group, coaching is the way to go to build work-life integration, increase work performance , better communication skills, or increase productivity. Coaching creates sense of ownership and helps the Coachee be self-accountable for greater performance. 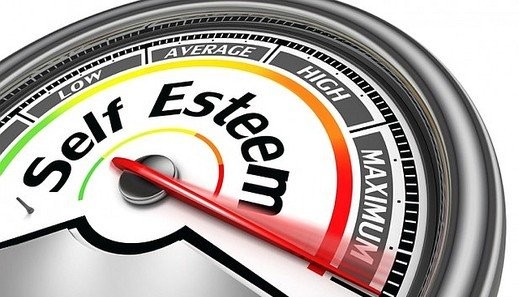 Self-esteem is our internal sense of self-worth. It is a result of our judgments about our abilities, contributions and value. Having a healthy level self-esteem... 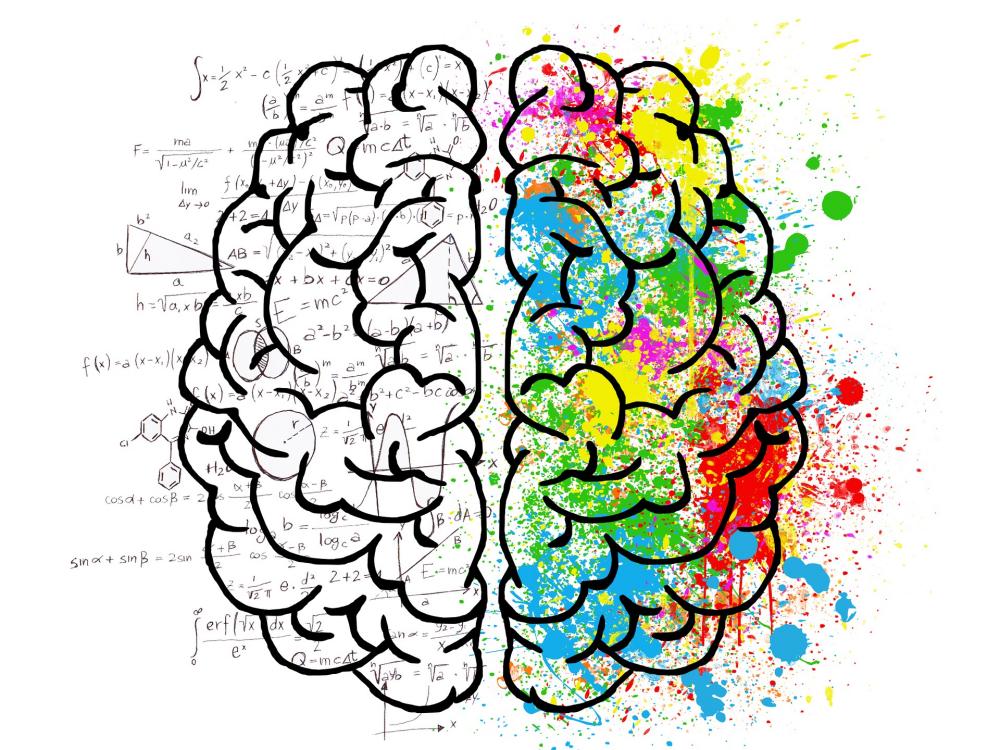 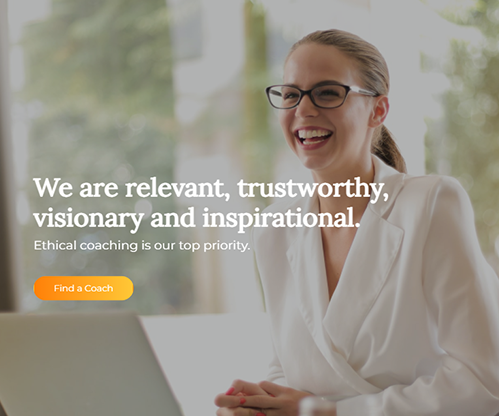 Raising the bar with the new ICF Malaysia homepage

Last July, I volunteered to serve the International Coaching Federation (ICF) of Malaysia as its Communications Director. When I first joined, a few people questioned... 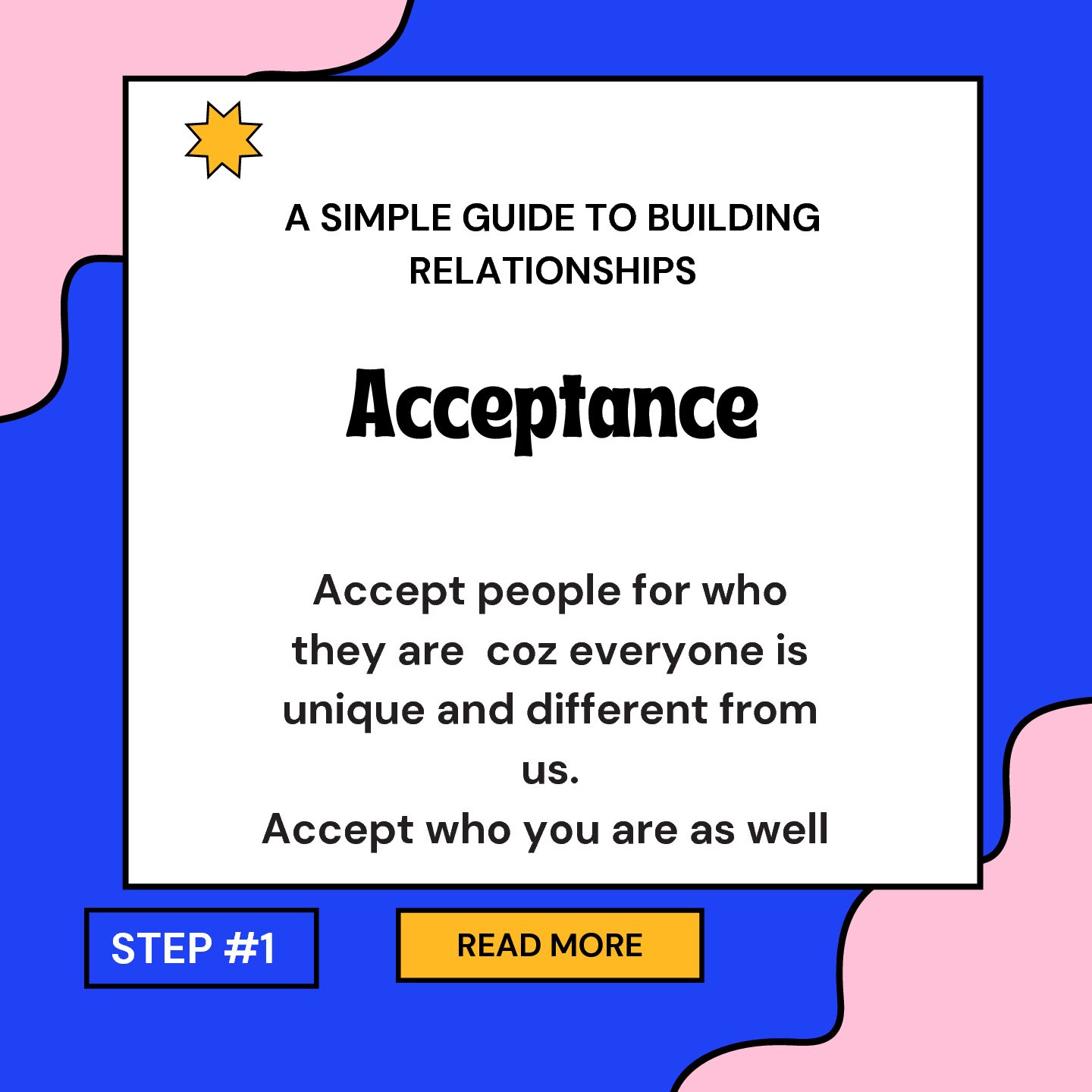 When I posted my Social Selling Index (SSI) in our LinkedIn Mastermind group recently, my SSI was 71 out of 100 (pretty good!) and a... 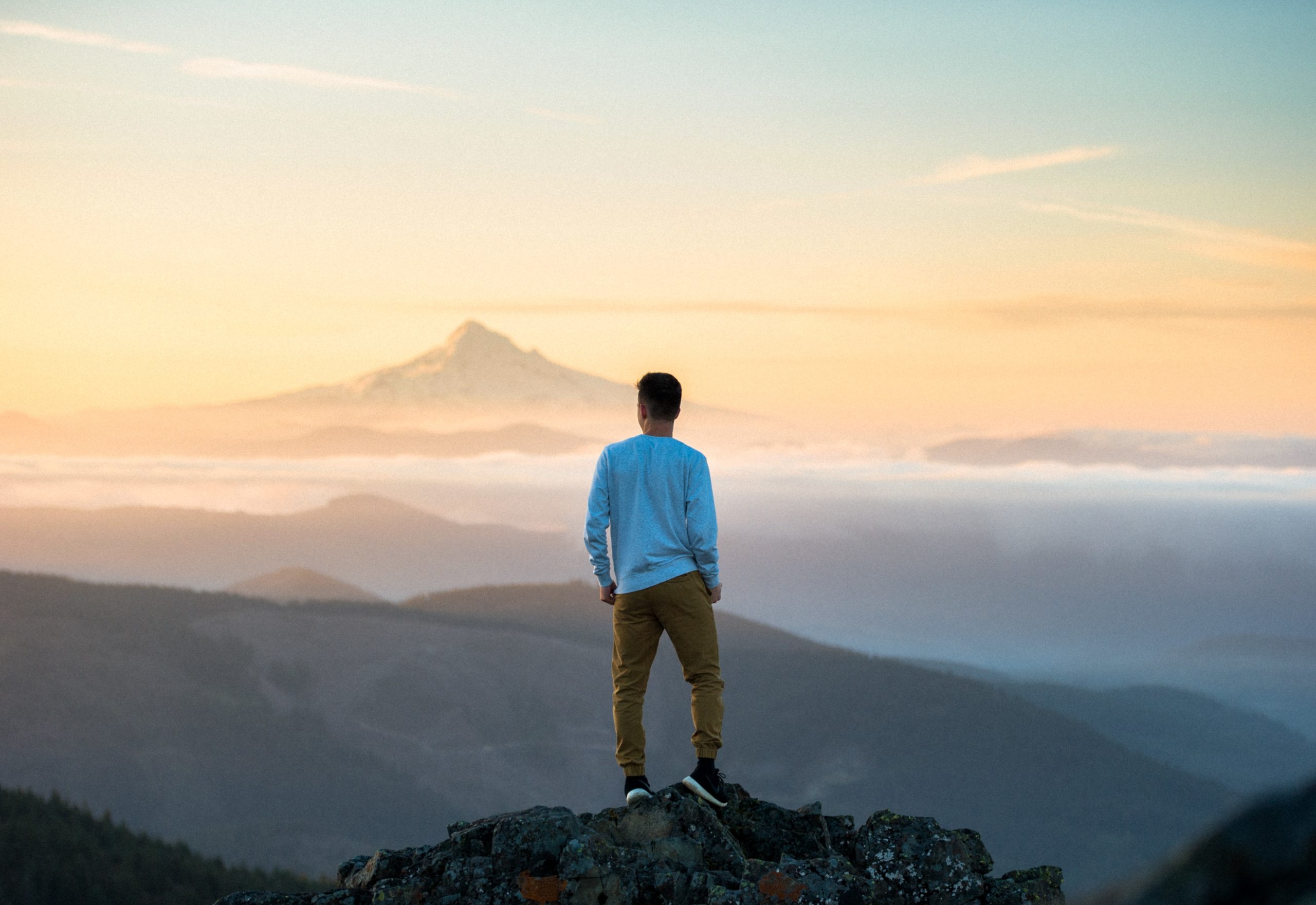 Coaching is a calling.  Not everyone can coach. In 2013, I was contemplating my journey in life and I decided to take up a coaching...