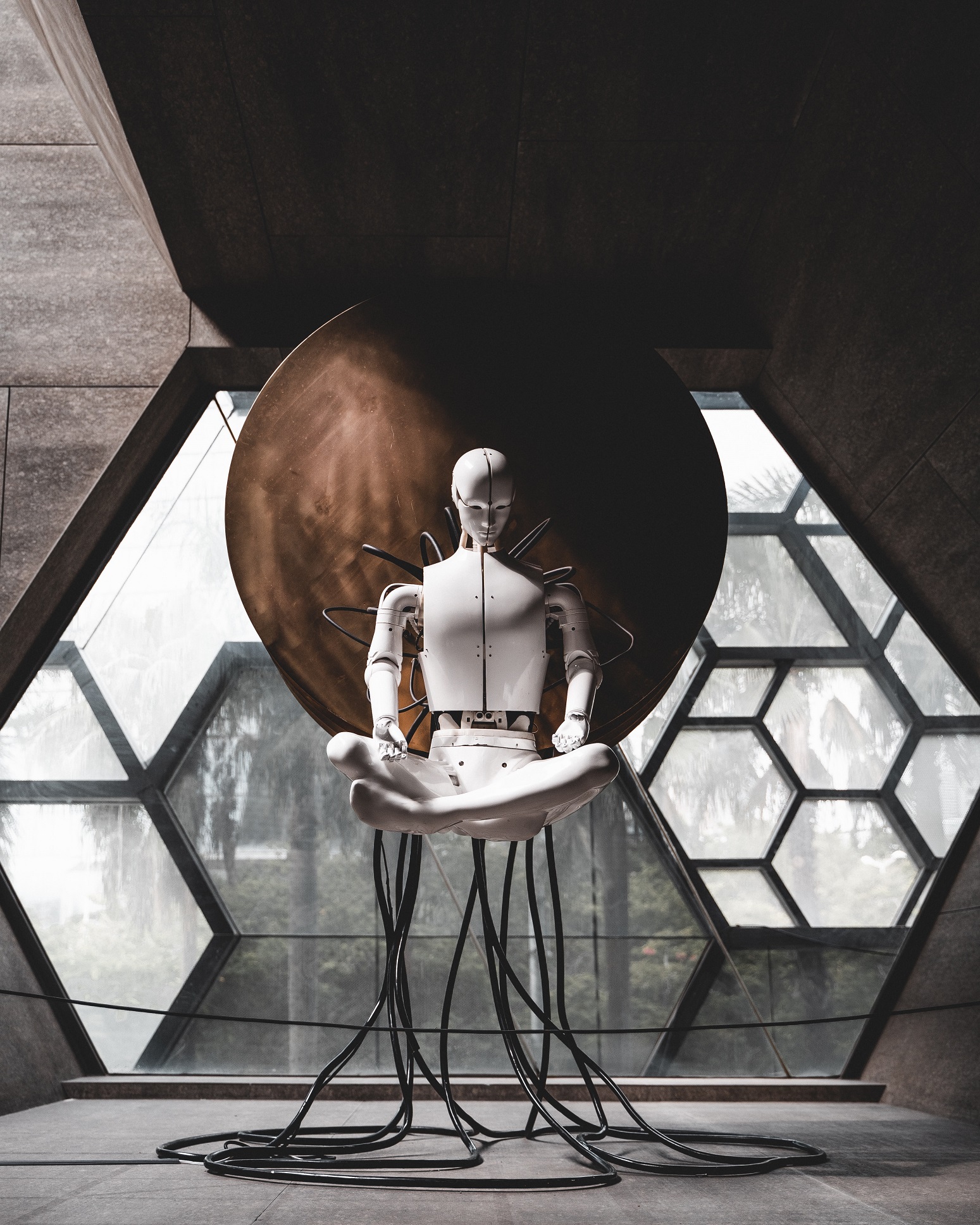 AI and The Future of Coaching

With the continuing advances of Artificial Intelligence combined with speech recognition improvements, some of the basic routine things that a coach typically does may soon be replaced with computers. It is possible that Alex or Siri will provide just in time coaching to clients. Clients will want this because they can get coaching when they need it. No need to schedule a session or wait.

Smart coaches will figure out how to partner with these robots to provide a blended service to their clients. People are already getting comfortable talking with digital assistants and in fact they may be more disclosing to a robot than a human.

Those coaches who want to thrive will learn how to leave the easy routine stuff to robots and save the expensive human time for really difficult challenges that humans can better deal with. 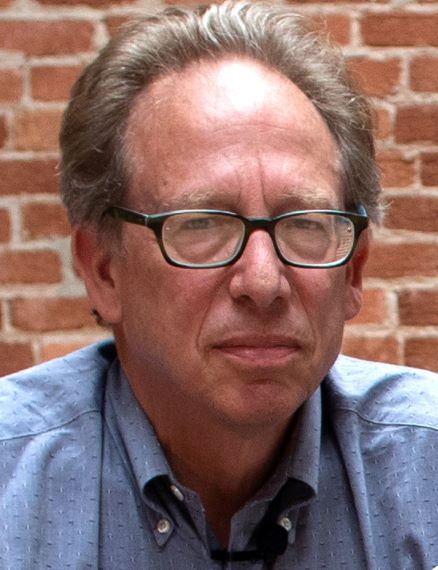 As a pioneer in the coaching industry, he worked closely with Thomas Leonard and served as the first president of Coach U. During that time, he and Thomas founded the International Coaching Federation.
He later went on to lead CoachInc.com through its expansion. He and Ruth Ann Harnisch co-founded the Foundation of Coaching which later became the Institute of Coaching at Harvard furthering the profession’s commitment to research. The Foundation provided journalism, community, research and resources to the profession.

As coaching spread around the globe, David trained the first Japanese coaches working closely with Coach 21 and Coach A to help establish coaching in Japan. He has presented at international conferences, including WBECS and APAC.

As a coach for over 25 years, David primarily works with executives, professionals and entrepreneurs. Often known as the coaches “coach,” he has worked with many of the leaders in the industry.” He is a graduate of Cornell University and is a member of the International Coaching Federation. He lives in Santa Fe, New Mexico with his wife Marie Motroni.