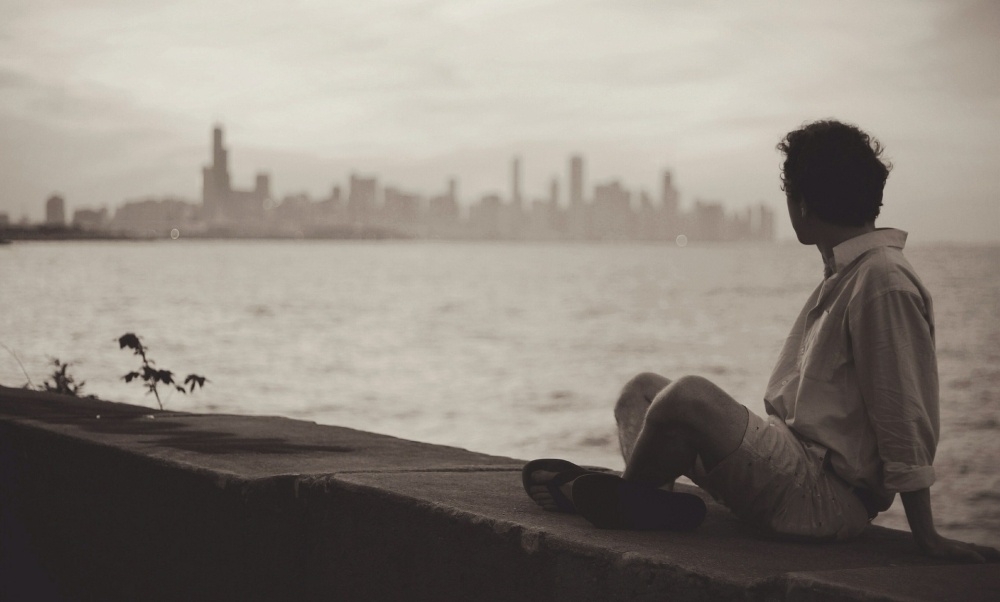 Attended Julio Olalla’s live presentation on the topic “New Learning for New Times”. Profound insights from his series of observations around the world. He dived deep in this topic has not been touched by many.

The biggest question posed by Julio is why are more people suffering from depressions & psychological issues in this modern world. In the past 20 years, there was a 25% increase around the globe & a 17% increase in teenage suicides.

People commented such issues are a REALITY of modern times. To Julio, what they said means RESIGNATION.

They are resigning to their OWN EXTERNAL REALITY. This resignation is intriguing when the current state of the world :

Most people are obsessed in improving abilities for job performance & materialistic gains. The outcome of such culture is clear – a big jump in psychological issues & this will increase further.

So what’s lacking in this modern world? Wisdom, says Julio. And I agree with him.

Modern people must start making efforts in GAINING WISDOM. Not just through age. Wisdom can be acquired through Coaching, no matter how young.

Coaching is about improving internal strength & happiness. It triggers self-awareness & clearer insights for making better choices. As a result, seeing the same thing with new pair of eyes, a newer perspective. This is what wisdom is all about.

Here is a youtube video on the same subject by Julio. at TedX Boca Raton. Very powerful one.

Julio is one of the earliest founders of Coaching. Learn more about Julio Olalla.

This article is written by Azman Ab Rahman, ACC. He is a Coach, Trainer and Consultant servicing various industries.

Learn more about Azman at Linkedin or www.AZMAN.asia