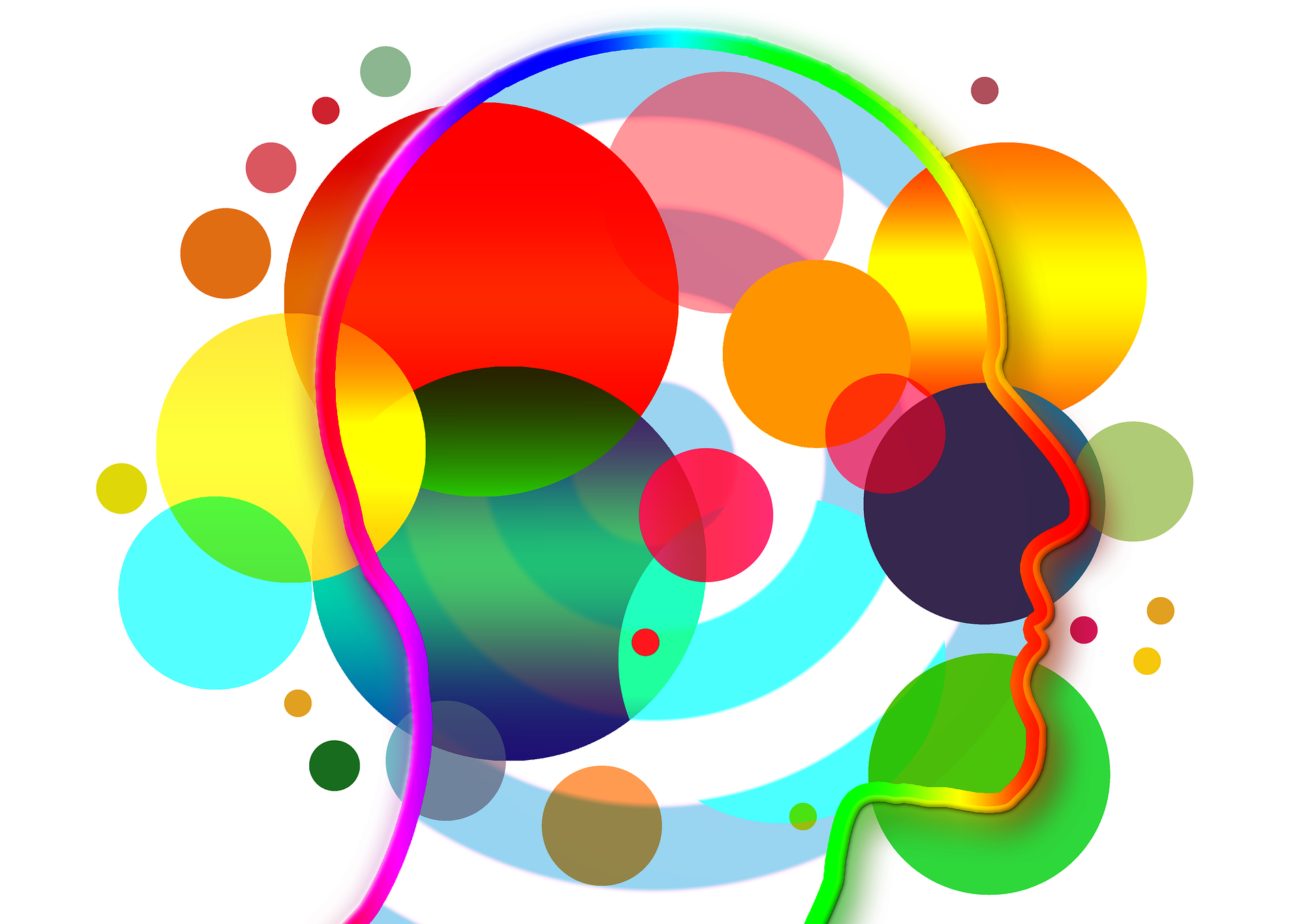 An Introduction to Ontological Coaching

This session will introduce conceptually and experientially an ontological approach to coaching. The distinctive nature of Ontological Coaching will be outlined and then attendees will learn about some important key specifics of the coaching methodology through the direct experience of self-coaching. Participants will learn to apply distinctions within the existential domains of language, emotions and body in the exploration of an important personal or professional issue in which they desire improvement. Coaching examples will also be provided to highlight the applications of the different distinctions that are introduced.

In addition to being able to work on a personal or professional issue, attendees will have the opportunity to expand their coaching repertoire and enhance self-understanding, as well as their communication and relational skills. This will occur through learning how to apply key aspects of language, recognising and managing moods and to apply the role of physiology in coaching, as well as personal and professional interactions. 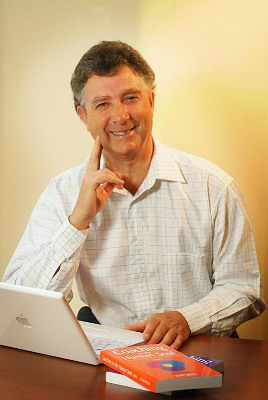 Alan has been an Executive Coach for more than twenty years. He has an extensive background in education, training and business, and he is active in conducting coach-training programs, as well as internal workshops for organisations on leadership, management, team-building and culture change. Alan’s approach to coaching has been ground-breaking. He has designed and leads one of the world’s most in-depth and comprehensive coach-training program, the Certified Ontological Coaching and Leadership Program which is accredited by the International Coach Federation. Alan has developed a methodology that not only has a holistic focus, but also facilitates profound positive and lasting change within individuals and organisations.

Alan is a world leader in advanced coaching, and has written extensively on the relevance of Ontology to living, working, learning and coaching, including four books. Alan’s books have been used in coaching and leadership courses at universities in the United States (Georgetown University and Vilanova University) South Africa (The Centre for Coaching associated with the University of Cape Town) and Australia (Macquarie University). Major organisations in the United States, such as Intel, Hewlett Packard and NASA have also purchased copies of books for their training departments.