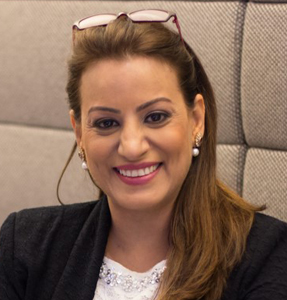 COACH AS A LEADER

Jasveer Malaney, PCC, is an executive coach with over 20 years of experience in coaching & facilitating for hi-potential leaders and teams. She leverages her 10 years of corporate & entrepreneurial experience with The World Bank, Scotts Holding Group and Kelly Services to enhance their leadership capabilities.

She currently serves on the Exco as the President of the ICF-Singapore Chapter (2017-2018) and has been actively involved with building the Coaching Community. She has served on the Exco as President Elect & Membership Chair (2016), Vice President (2012-2013), PR Chair (2010-2011). She played key organizing roles in the Asia Pacific Coaching Conference in 2010 and 2012. She Chaired and organised the Symposium on “Coaching for Future” during the Coaching Week 2015.

COACH AS A LEADER

In this interactive talk, Jasveer will share ways of becoming the person we want to be as well as becoming the Coach we would like to work with.

Using the 12 core competencies in developing the role of the Coach in facilitating awareness for self and the Coachees.

Introduce structure and ways to engage self for continued success in enhancing own skills and capabilities. Best practices in creating & leading self to draw out the best resources to self lead and become a Coach Leader. 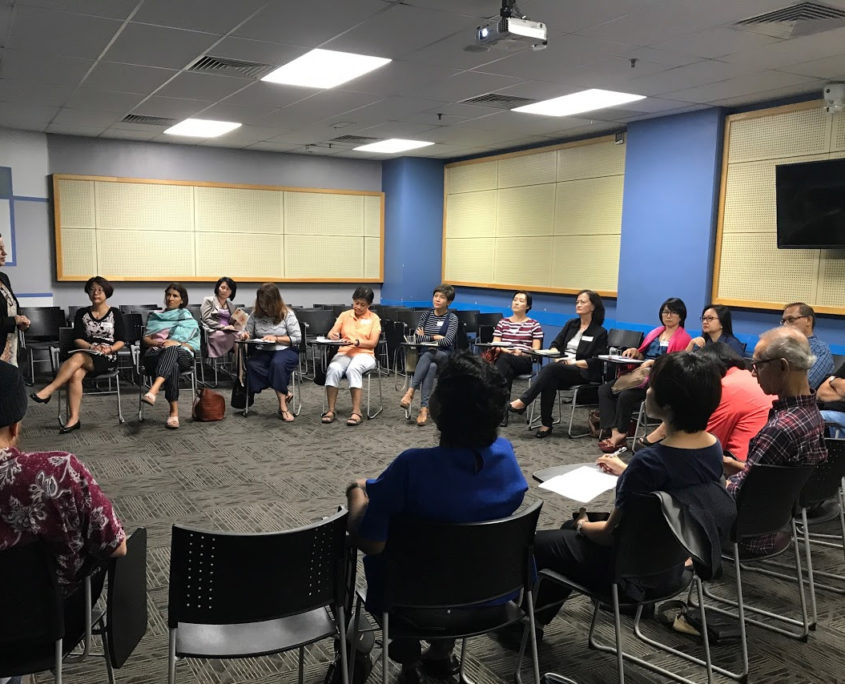 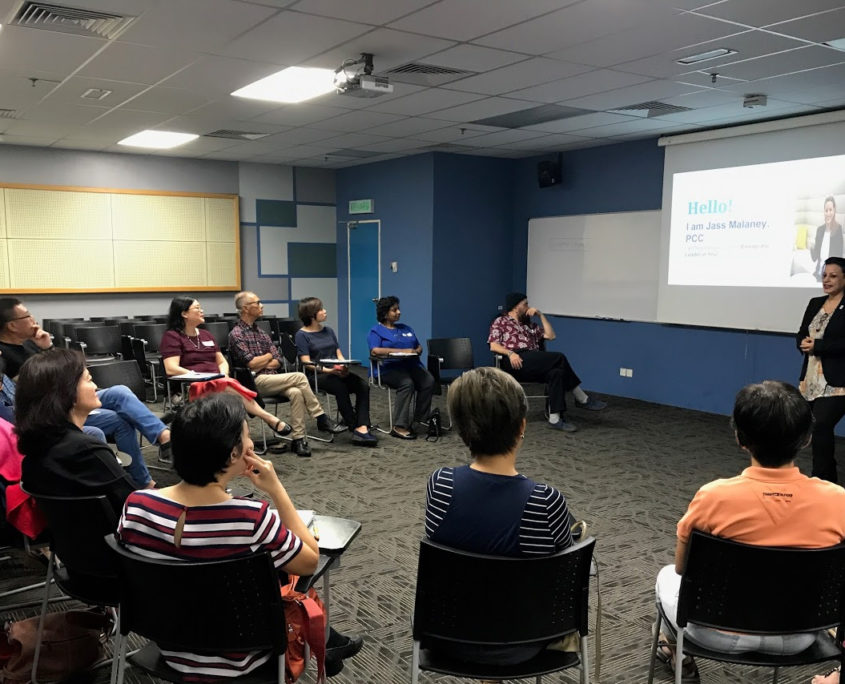