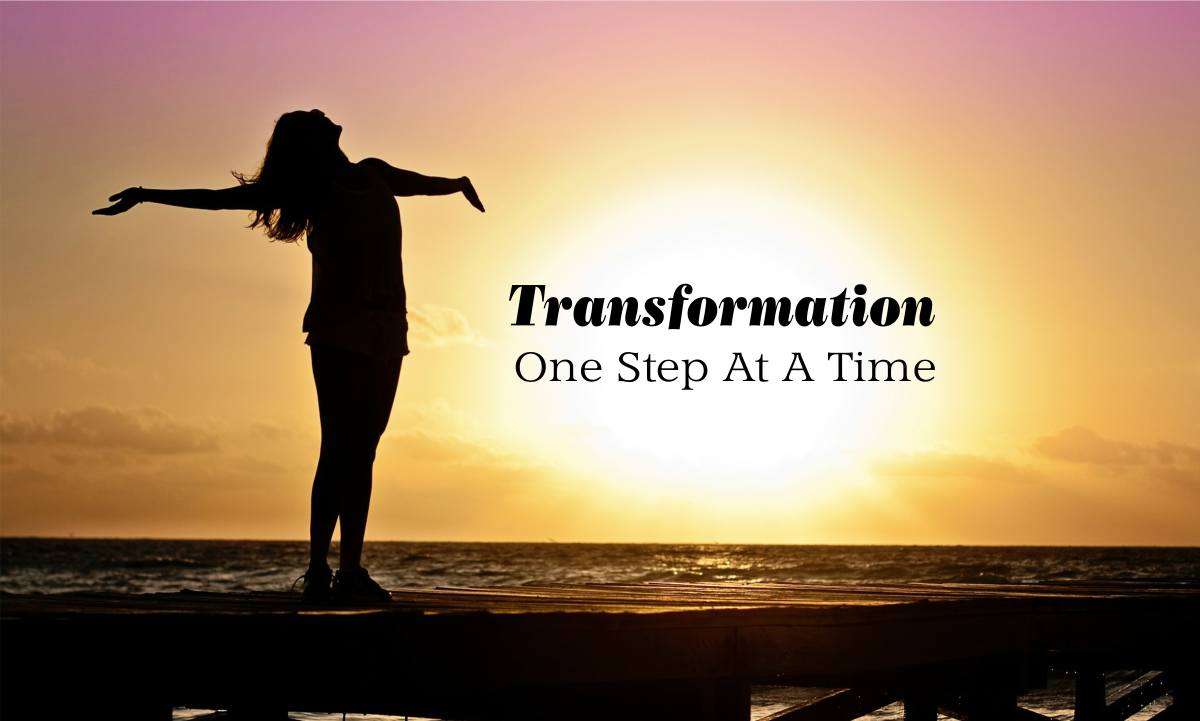 He is vulnerable too

In subsequent coaching sessions, together with her coach she worked on her social life, on her feeling of being disconnected with her classmates.

Although she wanted a closer relationship with them, she was spending too much time with another group who were involved in similar extra-curricular activities. Her classmates’ discussions were largely on fashion and make-up and she had little interest in that area. Slowly over time, she isolated herself from this group.

Her coach raised the following questions: how important was this group to her? If the group was important, what steps can be taken to reconnect?

Through his questions, Yong made her realise that once again she needed to take little steps to connect. She could start by joining them for lunch and listen – actually listen – to their conversation and make an effort to communicate. She also realised that conversations can be wide ranging – she could expand her area of interest – and she could discuss different topics with different groups of friends.

She experienced another spark in the coaching session on her social life. Her coach, Yong, showed his vulnerable side as he shared his own personal experience.

As his work responsibilities took up more of his time, he slowly found himself getting disconnected with his cycling buddies. He felt left out. For Carrie, it was another “aha” moment. She was not alone. There were others who had similar issues. It was how she chose to handle it that counted. The choice was hers.

Suddenly, she did not feel very confused anymore. There was a certain clarity. She had to take one step at a time to re-connect.

She now divides her time between her course mates and her extra-curricular mates. It is okay to have different Group of friends and be open to discuss different topics with them. Carrie now pronounces that life is fun.

Carrie was also able to cover time management within the 6 coaching sessions she had with Yong. How could she spend time with the different group of friends, have time for herself and spend quality time with family? Yong helped her prioritise and manage her time.

The sessions with Yong helped her gain courage and take action. In the past she was reluctant to drive out to meet friends, wanting to just stay within her comfort zone. She is now motivated to act and to cut down on unproductive activities such as being a couch potato.